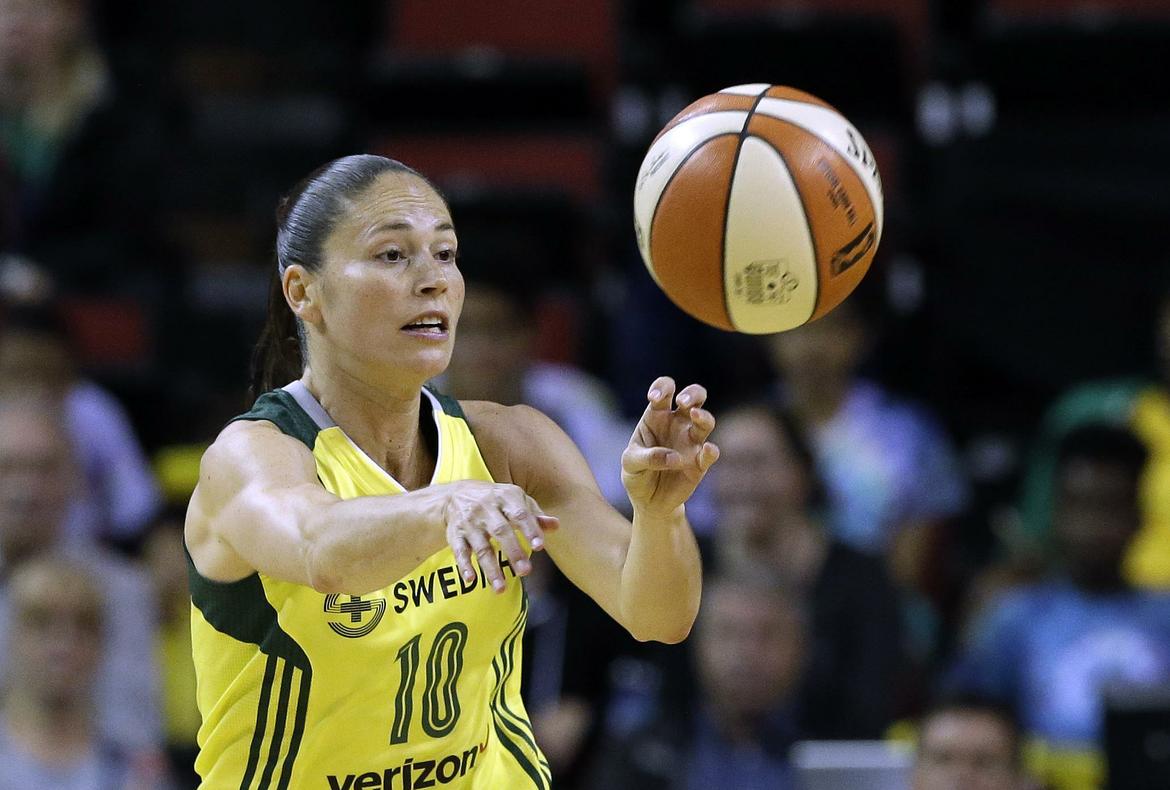 If you’ve followed basketball at any point in the last two decades, you’ve probably heard of Sue Bird. Over the course of her career, she’s racked up quite a few accomplishments. She’s a high school champion, NCAA champion, Olympic champion, and WNBA champion.

At 37 years old, Sue Bird doesn’t have anything left to prove. She’s won everywhere she’s been and continues to play at the highest level.

Now in her 15th year as the Seattle Storm’s point guard, she’s currently second in the WNBA in assists and her assist to turnover ratio leads the league for players with more than 60 dimes. But, her success on the court goes beyond her elite passing abilities. END_OF_DOCUMENT_TOKEN_TO_BE_REPLACED